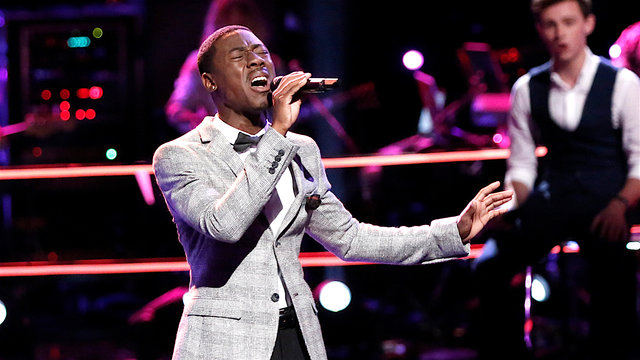 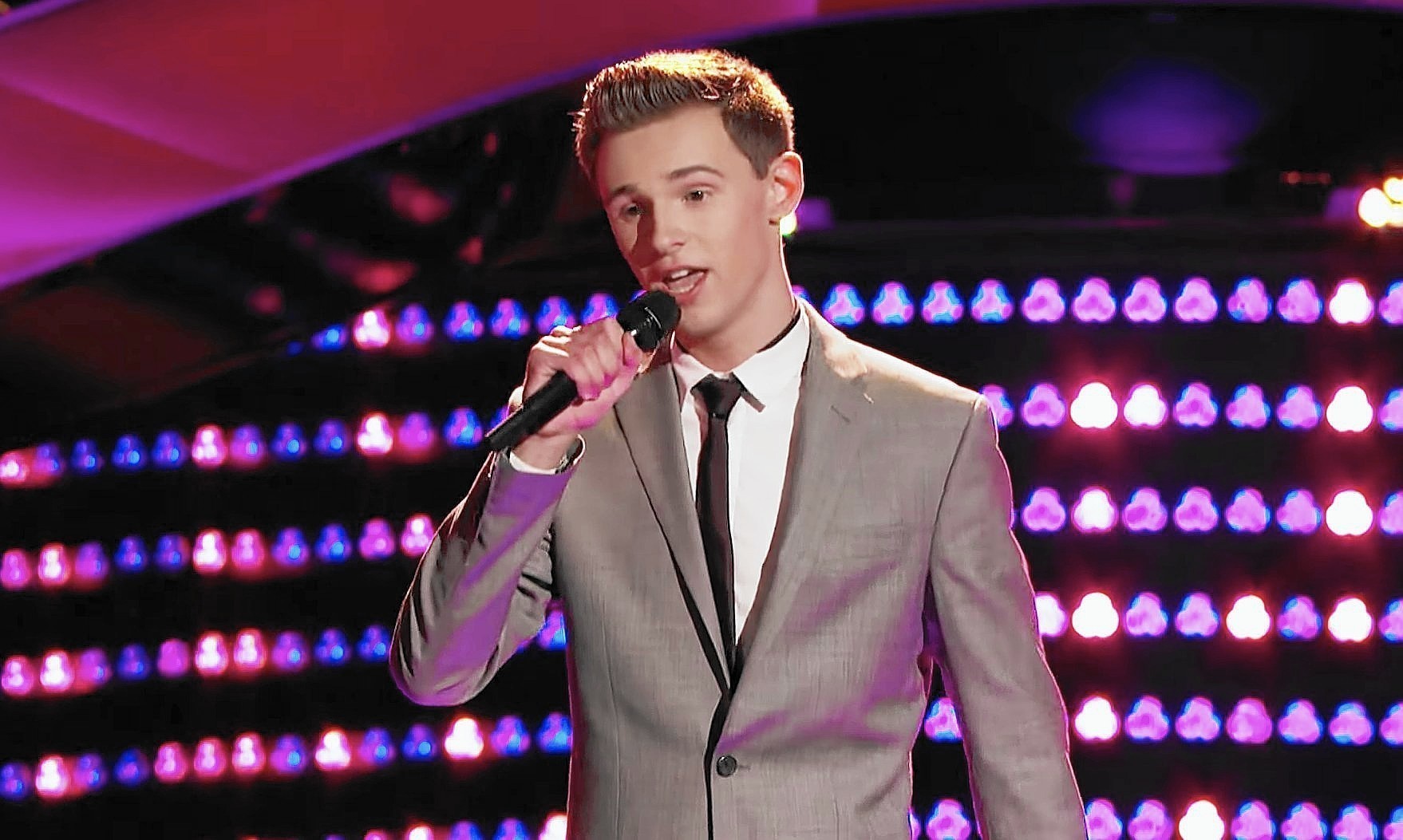 Last night, on the popular TV show, The Voice, there were some devastating knockouts. For example, We McDonald's "No More Drama" beat out Courtnie Ramirez's "If I Were A Boy" in a surprising turn of events. But perhaps the most devastating was when Riley Elmore knocked Jason Warrior out of the ring. Riley, the deep-voiced 16-year-old star sang a beautiful version of "Haven't Met You Yet", and Jason Warrior sang "I Want You" in a high falsetto. Personally, I thought Jason's singing was better, but I loved the song choice of Riley. In the end, Adam Levine picked Riley, while Blake ended up stealing Jason. This is Jason's second time being stolen, losing both his knockout and his battle. Jason would have to start picking it up real soon, because he's running out of saves.